Stable favourite THREE C’S made it two wins from two at Southwell under BEN CURTIS. He has showed a real liking for the surface and ran another bold race (back in trip and wrong at the weights) finishing second under GRACE MCENTEE under a penalty just six days later.

LUA DE MEL ran a race of huge credit in second at Kempton under a double penalty behind a very highly touted horse of Richard Hughes’. She had to do it the hard way being trapped three wide throughout on the inner loop and I was delighted that she stayed on for second, she will be a really fun horse for her owners throughout the summer.

COTTON CLUB and THREE C’S will hopefully be our next runners at Southwell on 8th March. The meeting is a mixed card for Lady Riders only and all being well ANTONIA PECK will ride both. I very much hope she will be able to pick up some more rides on the card.

The end of February is exciting time for every flat yard. The workload is increasing each week and we have a few nice older horses to run bought by SAM HAGGAS (Hurworth Bloodstock) at the Tattersalls Horses In Training Sale last autumn.

The two year olds are making good progress and I hope we might have one or two for the early part of the season. We have two year olds by three first season sires, Mehmas, Adaay and The Last Lion, all thoroughly likeable types but look to have great attitudes. 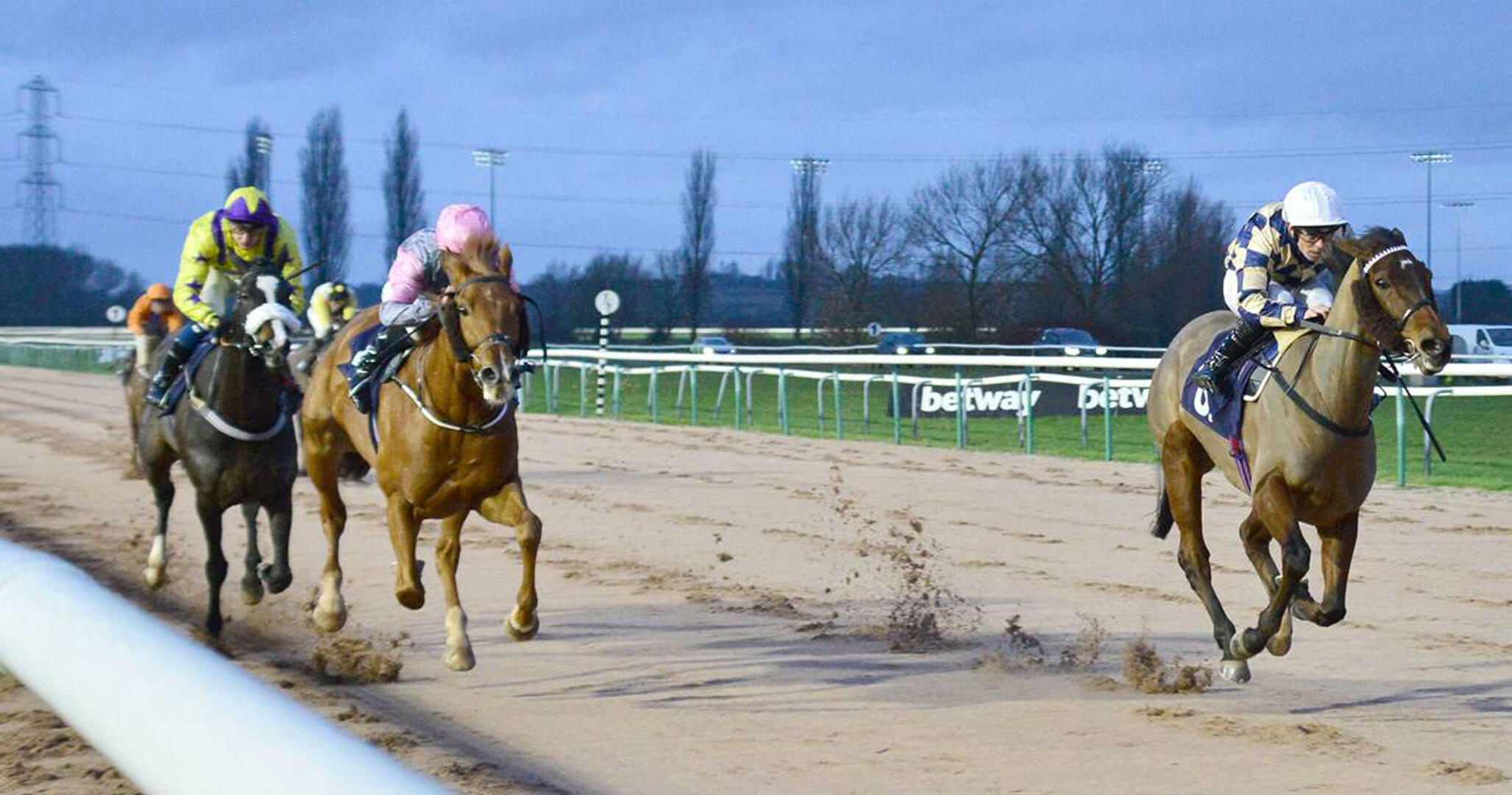