The yearling sales seem to come round quicker each year and none more so than this year! I went to Deauville for the first time and what an amazing set up they have there. It was great to see some of the best bred yearlings in Europe. Unsurprisingly they weren’t near my budget this time round!

On returning from France, Sam Haggas and I made the trip to Ascot for the HIT sale. The syndicate who own THREE C’S had said that they wanted to double their string by finding a new horse.

JACK BERRY HOUSE cost £10,000 and looks a really fun horse to go to war with over the coming months and possibly through the winter. His sire has greatly improved stats on the AW surfaces (most notably at Southwell!) and we hope that we may be able to capitalise on this in the near future.

I took COTTON CLUB and GEORGE DRYDEN to Bath the next day trying to go a couple of places better than on our last visit. COTTON CLUB was a non-runner on the ground but it was trainer error more than anything, I should have taken them both out. GEORGE DRYDEN hated the rough, drying ground and hopefully will have his day soon, most likely to switch back to the synthetics.

GHAYADH ran a much improved race at Windsor on 24th August. He’s a horse that means a lot to me having been so progressive when I had him at Yellowstone Park Stables last year. Jamie Spencer was very complimentary about the horse going forward (but for a slight tack malfunction!) – hopefully we can get him back in the winners circle before long.

Next was the Goffs UK Premier yearling sale which I thought was a sale where I had a more realistic chance of buying my first yearling.

We were unsuccessful in the ring on day one at Doncaster but it was a great day nonetheless. COTTON CLUB was an impressive 13 length winner of the 0-75 2m1f “Hands and Heels” 0-10 winners apprentice race! MARCO GHIANI (apprentice to STUART WILLIAMS) gave him the perfect ride, 100% to instructions and from about 5f from home there was only one winner. I have watched MARCO GHIANI for a while and he looks like he has a big future ahead, I look forward to using him more in the coming months.

On the second day of the sale ALEX ELLIOTT and I bought lot 270, a gorgeous colt by Mehmas ex Chantaleen (Falcao) for £40,000 – last year, Alex bought his ½ brother, BOMB PROOF (Society Rock) who was a very impressive first time winner and a subsequent favourite for the G2 Norfolk Stakes at Royal Ascot this year. We are hopeful that he can follow in those footsteps next spring!

This colt looks every inch an early 2yo and it’s very exciting to team up with a great friend to buy my first yearling!

Having bought the Mehmas colt there was a bit of a lull at the Doncaster but the owners of THREE C’s and JACK BERRY HOUSE are a collective group of racing enthusiasts and they told me to watch the 2.30 at Lingfield as there were a few interesting horses with low claiming prices on them. When OLAF sprouted wings in the final furlongs my phone came alive. We placed a claim for OLAF and luckily were successful for £5,000. He seems a nice horse and we will get to know him before making any plans. He, like JACK BERRY HOUSE might be one to press on over the winter months with his sire (FROZEN POWER) again coming up very well on the AW stats.

FAIRY FAST was back to form at Wolverhampton on Friday evening. She’s a remarkable horse who has been 2nd on THREE occasions in August! I’m of the opinion that they can’t win prize money stood in their box so we’ll have to find it on the racecourses! THREE C’S didn’t like the track at Newcastle and had no cover, we’ll look to run him round a bend on the AW tracks down south in future! 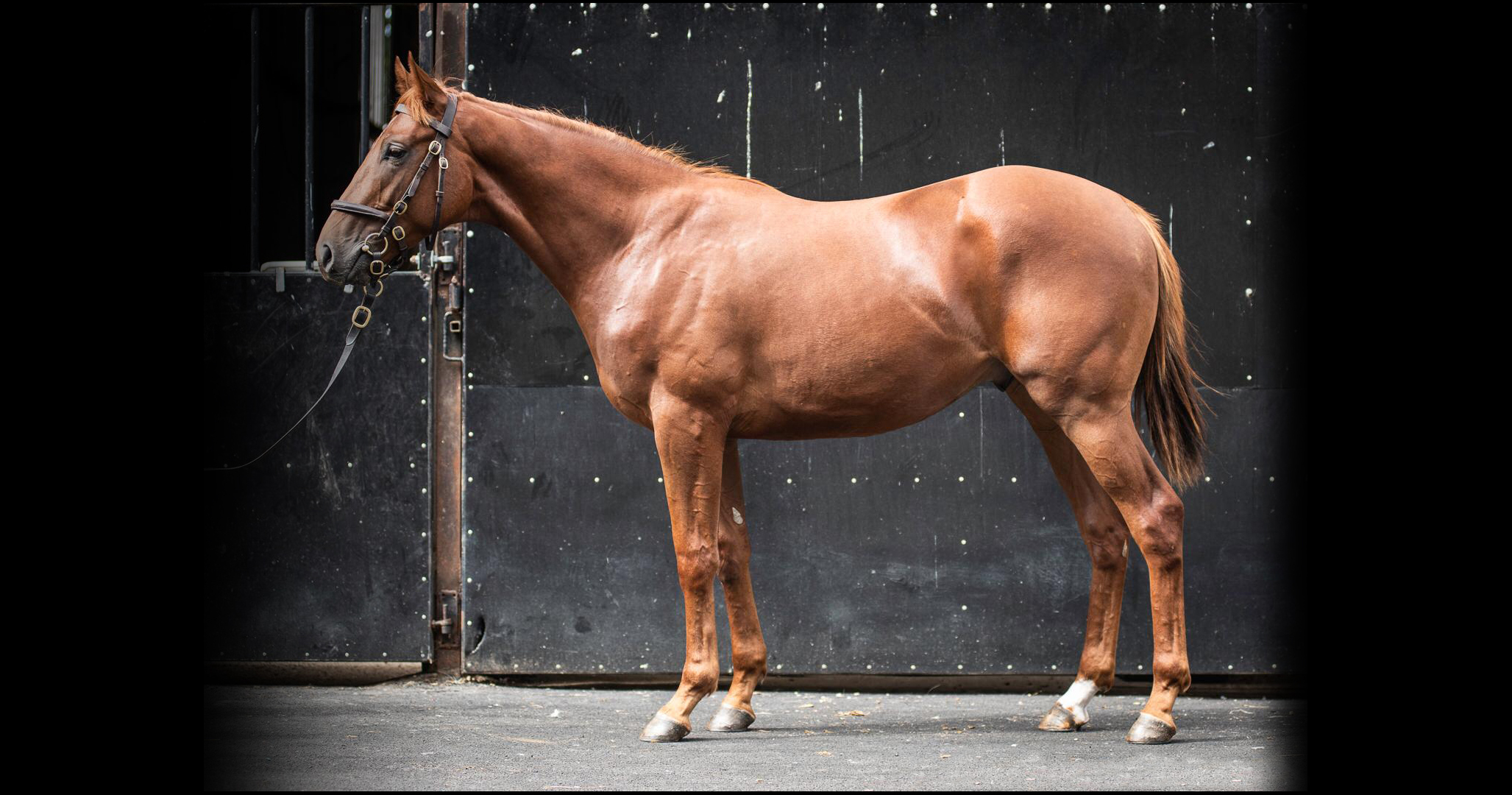